The 2022 NFL playoffs have begun and Super Bowl 2022 is set to take place. See below for all the information you need about Super Bowl LVI (56th), including this year’s venue, dates, stadiums, ticket information, future venues, and how to watch the game on TV.

Where will the Super Bowl be held this year?

Super Bowl 2022 will be held at SoFi Stadium in Los Angeles, California, which opened in September 2020 and is home to the Los Angeles Rams and Chargers.

When will Super Bowl LVI be held?

Super Bowl 56 will be held on Sunday, February 13, 2022, after the conclusion of the 2021-2022 NFL regular season and playoffs. The league has adopted a new 17-game schedule and the Super Bowl has been moved back one week.

Where can I buy tickets? How much is the price?

You can buy tickets from the officail website of NFL. The price starts from $5,950 per person.

Who will do the 2022 Super Bowl halftime show?

Where and when will the future Super Bowl be held?

New Orleans was originally scheduled to host Super Bowl LVIII in 2024, but due to conflicts with the Mardi Gras festivities, it was moved to 2025.

Check it out so you don’t miss it. 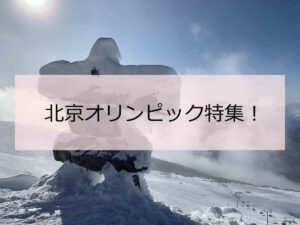